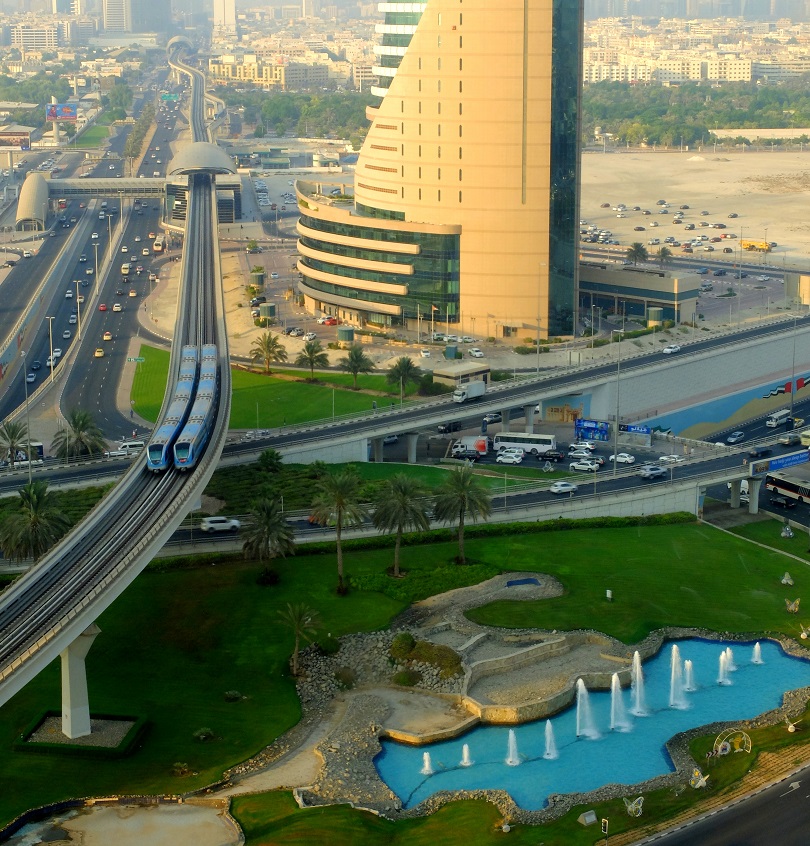 How many of you remember what you were doing at 9:09 pm on the 9th of September, 2009? A small group of friends and I had taken to celebrating all the special dates at the start of the new millennium i.e. 01-01-01, 02-02-02, 03-03-03 – you get the picture. 09-09-09 was no different. We met for dinner in the newly refurbished food court at Bur Juman keeping our eyes on the clock as we all wanted to be home to watch the inauguration of the long-awaited Dubai Metro. (None of us got invited to the launch!)

History in the making

I can’t remember which channel broadcast the event, but I do remember clearly how excited Sheikh Mohammed was, walking hurriedly to the machine to buy his ticket. He then raced to the driverless train to start his journey. The Mall of the Emirates was where it all began. Four other stations had been picked to stop at. These were DIFC, Khalid Bin Waleed (now Bur Juman), Union and Rashidiya where the ride culminated. I guess someone brought the cars around or there were a series of taxis waiting to transport all the dignitaries back to the starting point.

The service officially opened at 6 am the following morning. I had my joy ride a couple of weeks later. My lasting memory is loving the views afforded by the elevated track and taking loads of pictures of scenes I hadn’t seen before. I cannot claim that the Metro is my chosen mode of transport. For me, it doesn’t cover enough of the city as there is always the need to take either a bus or taxi to your final destination. We have made a big start though and it is still the only mass rapid transport system in the Gulf.

Have you got a Dubai Metro story? It would be awesome to hear it! A few fun facts for you… There is a 300 dirham fine for falling asleep on the train. Over 204 million journeys were made last year. 80% of the water used to wash the carriages is recycled. It takes 69 minutes to travel from one end of the Red Line to the other (Rashidiya to UAE Exchange). More info here. 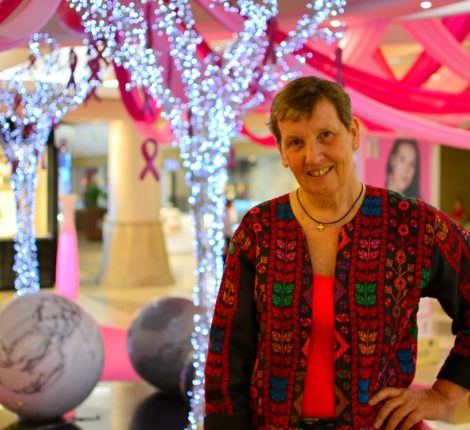 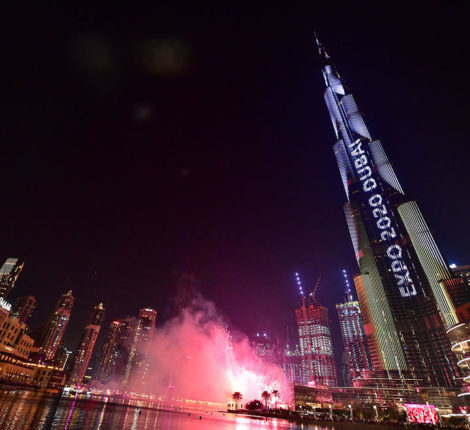 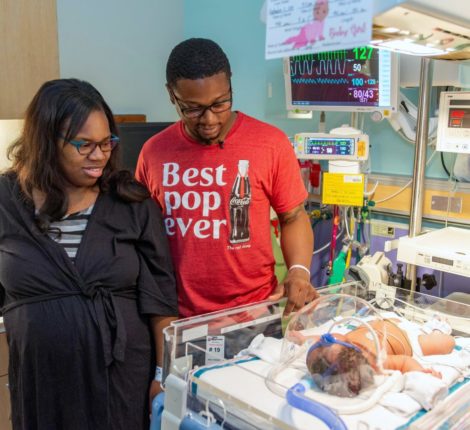