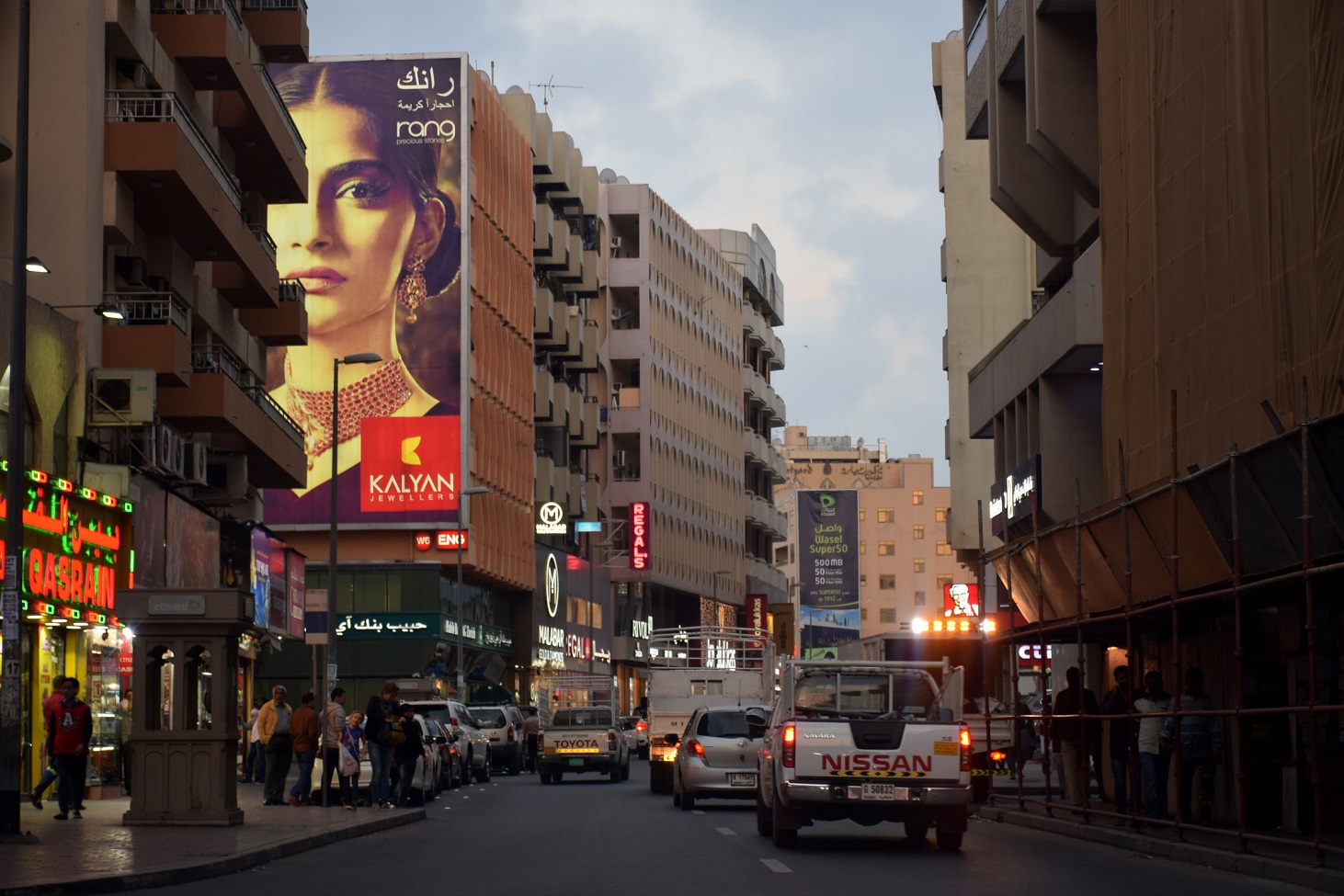 After working in a large multinational business in India, joining a small firm with about 35 people in Dubai took some adjusting to. But sometimes life takes unexpected turns. As leading distributors of Japanese photographic films, we had a roaring trade. Due to some reasons, however, this business of photographic films had to suddenly be wound up. In something like two weeks the boss packed up lock, stock and barrel and headed off to Auckland as an immigrant, leaving the rump business of Korean video and audio tapes with the company. And about 9 months after joining the business I found myself as its head with a team of about 10 people and reporting to the owner in New Zealand.

The next three years were a study in survival. With no option but to push our products, we took to it with a vengeance. Every possible customer was tapped. Those were the days of free copying of music and films and our tapes were soon filling video libraries, electronic shops, department stores and audio shops in Dubai, Abu Dhabi, Sharjah, Ajman, Fujairah, Ras al Khaimah, Al Ain, Dibba, Khor Fakkan, Baniyas, wherever we could go, including Oman and Qatar. In a couple of years, we had left the established players including well known Japanese brands in the shade, becoming the big fish in a small pond. (As an aside, there was one audio tape shop near the Astoria Hotel in Bur Dubai owned by a diehard fan who only played Jim Reeves music from morning to night. I observed this for well over 10 years!)

The team expanded, our profile grew and the company began to get noticed by other Korean brands who recognized us as an upstart that had taken a little-known brand from their country and made it a success in the region. Inevitably, approaches followed and we agreed to take on Cameras from the largest of the brands. Those cameras are today a part of the best-selling mobile phones that we carry around, but in the early 90’s getting people to buy a camera from a Korean brand was a herculean task. It was a challenge which we took to with relish.

While all this was happening, Dubai went through the first Gulf War and my abiding memory is of visiting a dealer one afternoon, a smart young local gentleman who is now a very senior official. We sat with him in his office as he watched TV with tears streaming down his face. Saddam’s tanks were driving into the streets of Kuwait. How could this happen? The grief and unbelief were palpable. Outside, the fear-filled streets were empty. Could we expect to see scuds arriving over our horizon? A lot of people who could not take the tension-packed their bags and hurriedly left with their families.

Life went on though and the thought of leaving scarcely crossed our minds. What did come as a surprise, however, was the phone call we received one day from one of the good international schools in which we had been trying to admit our daughter in Grade 2. She had been wait-listed with little hope of a seat for a few years. Imagine our surprise when we were told without any ceremony, interview or test, “Please come and pay the fees, your child is admitted!” 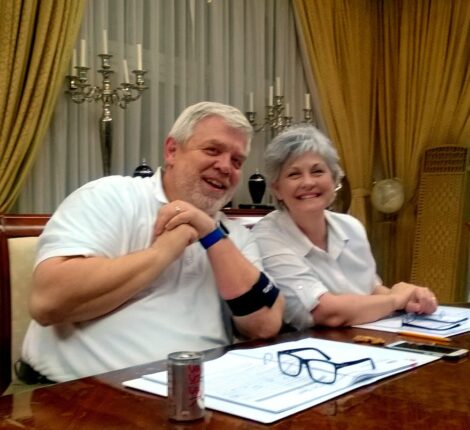 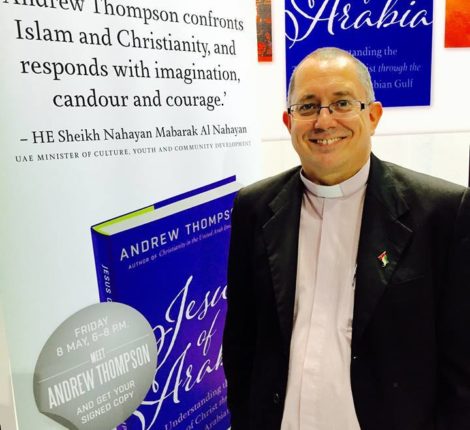 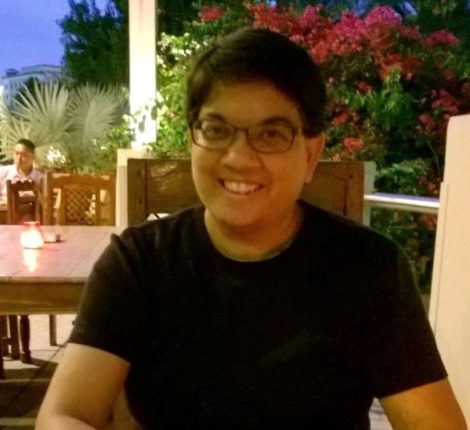